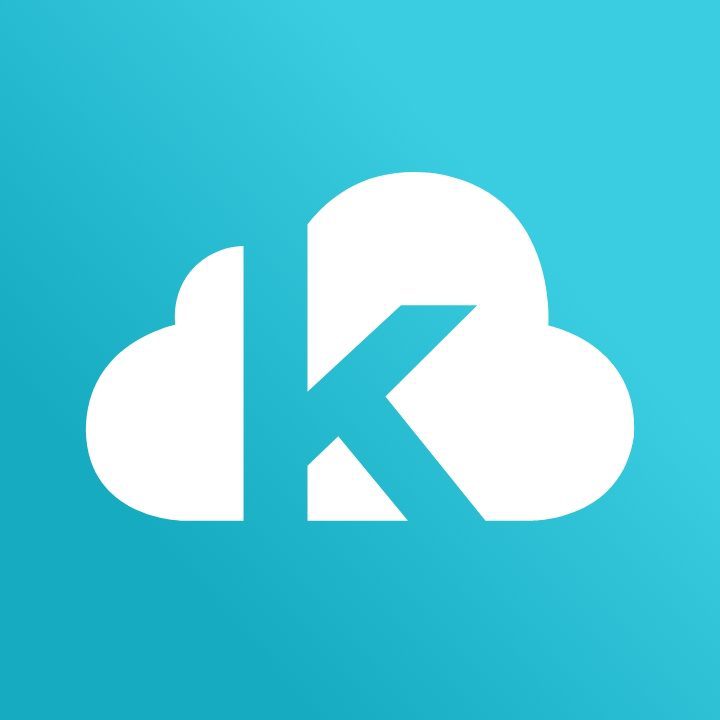 Kulpa App (which was previously known as Injury Capture, empowers victims of violent crime, abuse and sexual assault to record and safely store legally-admissible evidence until they feel ready to go to the police. Importantly, when they are ready, at the tap of a few buttons, the local police will receive a full report of evidence. Officers also have the ability to request more information/detail from the victim, leading them towards swift, positive action to prosecute the offender and safeguard the victim and wider community.

The app is accredited and completely global. Victims, witnesses, friends, relatives, support workers, police officers and medical professionals can all use the app to contribute to cases.

Within the app is a Support Services page, which is shown to a user based on region. Kulpa has already been used successfully in Jersey and provides users with links to services such as the Jersey Action Against Rape charity and local Victim Support service, among others.

Not only do survivors who have reported offences through the app get shown the local services to access support, if they start recording evidence but don’t report it to the police, they get a notification reminding them that help is available and directing them to the relevant services.

Crucially, with Kulpa App, any and all evidence – whether that be scaled photos of injuries, CCTV footage, medical reports, voice notes or other supporting documents – is completely verifiable and evidentially admissible given the meta data gathered through the app.

For those in situations of domestic abuse, the app can be stored on a friend, relative or supporter’s device. Alternatively, if the app is deleted from a device, the data is not lost. It can only be deleted from within the app, which is protected by a personal pin & two-step verification.

The app is completely free to download from either the App Store or Google Play. It can also be accessed via your computer browser. Anyone can use the app to take photographs of injuries which are scaled in line with the legal requirements to qualify as forensic evidence. Users can also capture and store all manner of supporting evidence, including photographs, videos, audio recordings, CCTV, medical records, notes, journals and any other relevant file or media format.